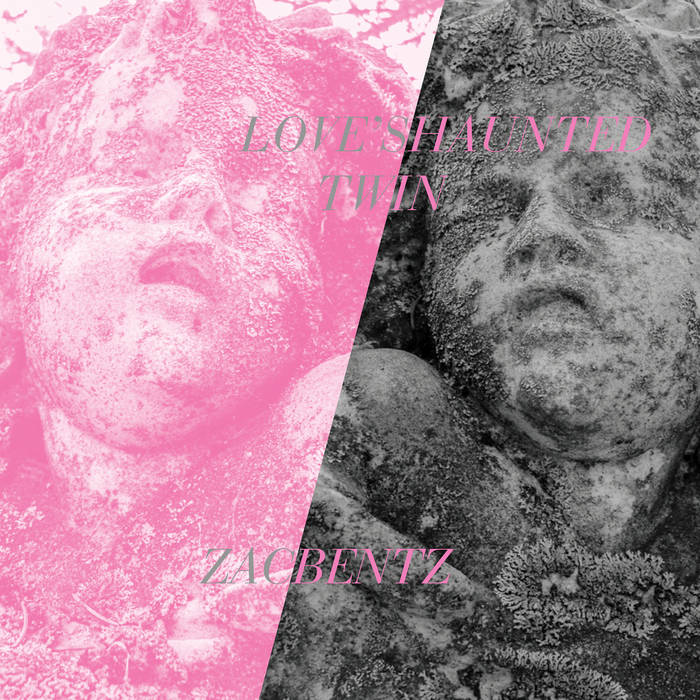 I’ve been recording music since 1993 under various monikers. One of them, Dirty Knobs, was originally a minimalist glitch project started in 1999. In 2011 it was reborn as an experiment in dark ambient and drone with the eight hour long album Field Recordings from the Edge of Hell, which received praise worldwide. Since then, Dirty Knobs has released dozens of albums spanning all realms of ambient, drone, soundscapes, cinematic soundtracks, and more, often exploring themes of deep time, vast space, hauntology, hermitage, and stillness.

After well over a hundred releases under several pseudonyms, Love's Haunted Twin is the first full length album to be released under my own name. I figured it was high time to shed the protection offered by other guises and admit that this is all just me in the end. To that end, LHT takes cues from the bite sized sci-fi jingles of STATION IDENT as well as the massive droning expanse of Dirty Knobs, and hints of the electro pulses of The Electric Witch. It's heavily influenced by Aphex Twin's SAW vol 2, Daniel Avery & Alessandro Cortini's collaborations, and a bit of Ian William Craig.

Scheduled for an early Valentine's Day release (12022021), this album also falls on the ten year anniversary of the aforementioned Field Recordings from the Edge of Hell. Taking it a step further, the album art shares the image of the cherubic, enigmatically named Mary Jane that dominates the cover of Field Recordings. Love's Haunted Twin sees her reunited with her twin sister. (Both sisters preside over two otherwise unmarked graves.) Thematically, where Field Recordings is an expansive, oppressive study of imagined beauty of the underworld, Love's Haunted Twin gazes into the smaller reality of things lost, be they living, hoped for, or promised. A pop/ambient hybrid that smears persistent pasts and failed futures into ghostly reveries.

The music of Zac Bentz.

Bandcamp Daily  your guide to the world of Bandcamp